Free and open markets and transparency are critical to the success of the global semiconductor industry. Earlier this month, governments from the major semiconductor-producing regions agreed to support industry-adopted guidelines and best practices for communicating about regional support programs in the industry. Regional support refers to government-led industrial policies aimed at promoting domestic semiconductor sectors. 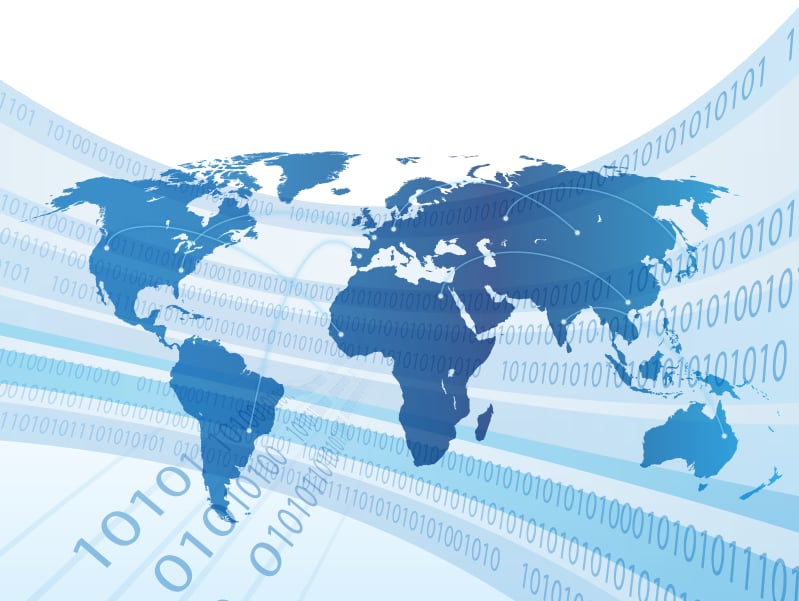 The agreement was reached at the 18th annual Governments/Authorities Meeting on Semiconductors (GAMS) held in Busan, South Korea from Oct. 30-Nov. 2. The annual meeting brings together semiconductor industry leaders from around the world to collectively deliver recommendations to global governments on a range of priority issues.

While the global industry agreed on a number of policy priorities to convey to the governments, the issue of regional support programs was a top priority. For several years, the global industry has worked diligently to get agreement on a set of guidelines and best practices on how to address and communicate about regional support programs in the industry. The issue’s importance rests on the fact that such programs have the potential to create very harmful trade distortions within the industry and significantly disrupt markets, a point underscored by industry guest experts who led a workshop on this topic during the week.

In its statement in support of the regional support guidelines and practices, the GAMS highlighted that regional support programs should be “guided by the principles of openness, transparency, inclusiveness, non-discrimination, and respect WTO rules.” It further noted “government action should be guided by market-based principles, and that competitiveness of companies and their products, not the intervention of governments and authorities, should be the principal driver of innovation, industrial success, and international trade.”

Now that the regional support guidelines and practices have been agreed upon, the next step will be working on full implementation. This will include exchanges of information among GAMS members on support programs in the different regions to enhance mutual understanding and cooperation. The global industry – through the World Semiconductor Council (WSC) and per the details in the agreed-upon guidelines and best practices – will also continue working in parallel on an industry-to-industry basis in this area.

In addition to the agreement on regional support, the GAMS also agreed to prioritize several other global industry issues at last week’s meeting. For example, the GAMS emphasized the need to review the global regulatory environment for products with encryption.  Participants also reiterated the importance of governments taking into account the WSC Encryption Principles to avoid negative impacts on industry competitiveness and to prevent unnecessary trade restrictions. Also, the GAMS welcomed the continued implementation of the Information Technology Agreement (ITA) expansion by all its members. Other industry topics the GAMS agreed to prioritize included: incorporation of semiconductor-based transducers in the future definition of semiconductors for global trade; strengthening of authorized economic operator programs; trade secrets; patent quality; abusive patent litigation; fighting semiconductor counterfeiting; improving industry environment, safety, and health issues; and countering conflict minerals.

The GAMS is comprised of government officials and authorities from China, Chinese Taipei, the European Union, Japan, Korea and the United States who meet annually with industry leaders to address issues of global importance to the semiconductor industry. The GAMS is unique to the semiconductor industry; no other industry has a similar mechanism for bringing together industry and government leaders from across the globe to promote fair trade practices and open competition.