Cheers to 20 Years of the ITA

This year marks the 20th anniversary of the World Trade Organization (WTO) Information Technology Agreement (ITA), a groundbreaking trade pact that eliminates tariffs on hundreds of high-tech products, from semiconductors to smart phones. During a keynote address yesterday at a WTO Symposium in Geneva marking the ITA’s 20th anniversary, SIA President and CEO John Neuffer highlighted the ITA’s tremendous benefits and urged more countries to join the agreement. 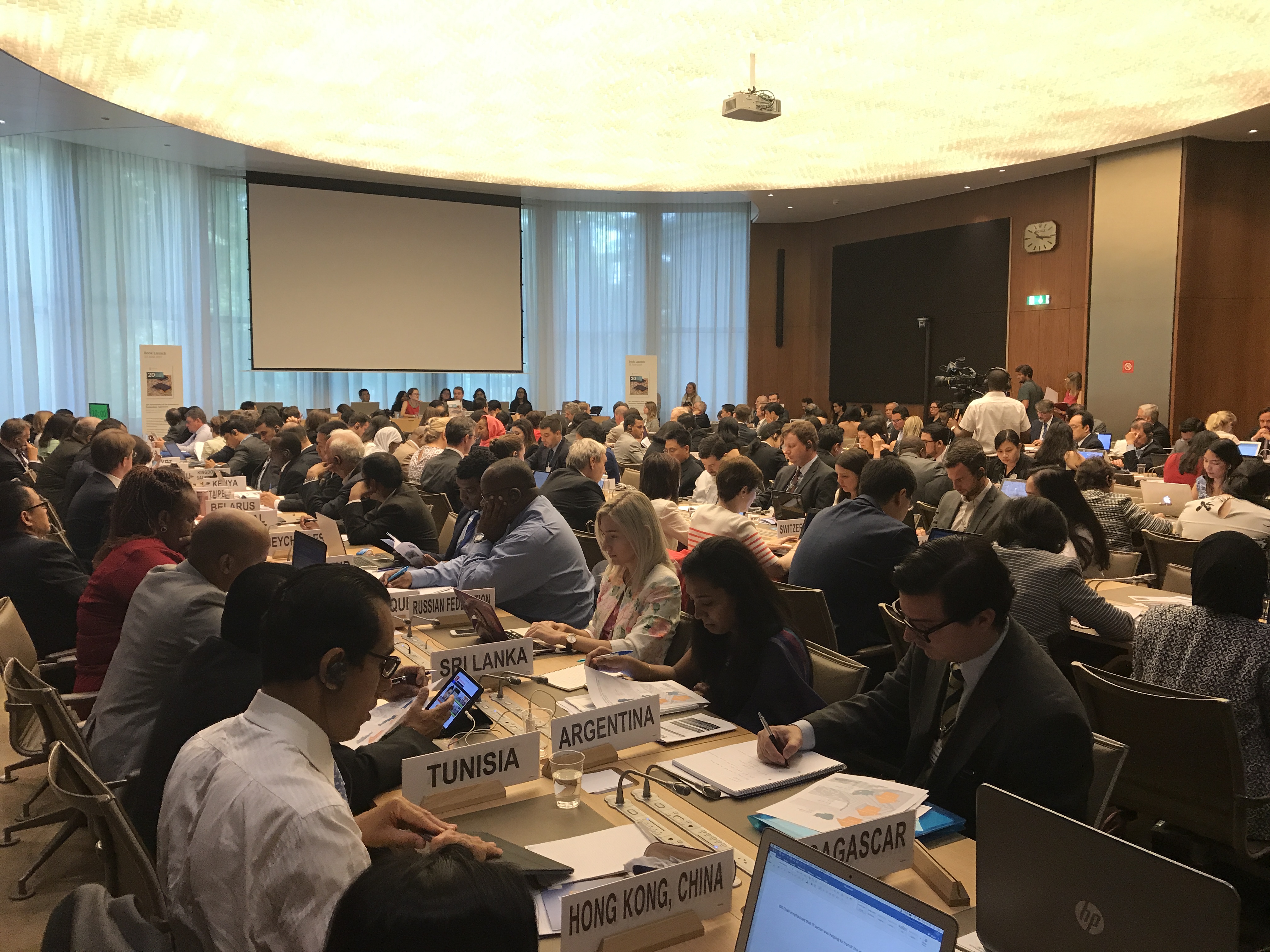 Products covered by the ITA and its recent expansion include computers, telecommunications equipment, software, MRI machines, GPS devices, solid state drives, video cameras, sophisticated testing equipment, and other components and equipment that form the foundation of the Internet and the global digital infrastructure. The agreement also includes next-generation semiconductors known as MCOs and a broad range of other products that depend on semiconductors.

The original ITA covers roughly $1.7 trillion worth of goods traded globally every year. Add to that another $1.3 trillion in goods covered by an effort that concluded in December 2015 at a WTO Ministerial Conference in Nairobi called “ITA Expansion.” Once all the commitments to phase-in tariffs over the next few years under ITA expansion kick in, a whopping 20 percent of all global trade will be tariff-free under the ITA. In a world anxious about growing protectionism, this represents a breath of fresh air.

During his remarks, Neuffer underscored the ITA’s key role in spurring growth and innovation throughout the world by removing tariffs on tech products, while also bridging the digital divide and expanding access to technology for developing countries. For these reasons, tech products are “the last thing governments should be taxing,” Neuffer said. He also asserted that while the WTO’s focus in recent years has rightly been on expanding the list of products covered by the ITA, there should be an intensification of focus on broadening the list of countries that are ITA signatories. With the next WTO Ministerial Conference set to convene in Buenos Aires in December, he said adding a number of new members to the agreement would be a vote of confidence for free trade and deliver a valuable and concrete outcome to the meeting.

WTO Director-General Roberto Azevêdo kicked off the symposium, which also included dozens of presentations from public and private-sector representatives from around the world. Stephen Ezell of the Information Technology & Innovation Foundation, for instance, presented an excellent paper he co-authored and released last month titled, “How Joining the Information Technology Agreement Spurs Growth in Developing Nations.”

Fresh off the ITA’s 20th birthday party, SIA will bolster its efforts to work with non-ITA countries to get them to join this landmark agreement that would help modernize their economies, increase access to new technologies, promote economic growth, and achieve development goals of improving healthcare, infrastructure, and education.

Finally, at yesterday’s symposium, the WTO released an important new publication highlighting how the ITA has promoted innovation, helped spread affordable and innovative tech products throughout the world, and assisted developing economies in better integrating into global supply chains. The report is called, “20 Years of the Information Technology Agreement: Boosting Trade, Innovation and Digital Connectivity” and can be downloaded here.