SIA and a coalition of business, technology, and manufacturing leaders this week sent a letter to United States Trade Representative (USTR) Robert Lighthizer to highlight the importance of strong international trade secret protections that boost the competitiveness of U.S. companies and workers. Trade secrets are valuable intellectual property vital to continued growth and innovation in the U.S. semiconductor industry and throughout our economy. 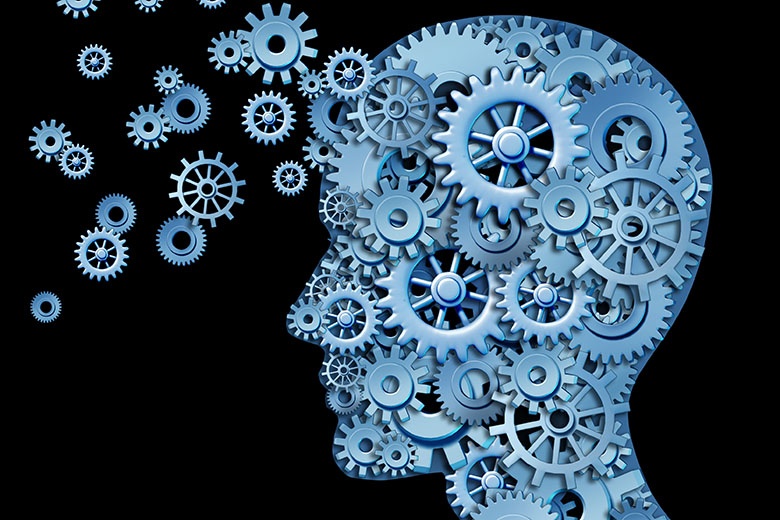 The coalition commended enactment last year of the Defend Trade Secrets Act, legislation to provide owners of trade secrets with new legal tools to prevent the theft of trade secrets. The groups also called on USTR to make global trade secrets protection a priority in trade negotiations and asked for USTR’s support for trade secrets at the World Trade Organization (WTO).

In the semiconductor industry, trade secrets include essential intellectual property such as manufacturing processes and techniques, circuit designs, software source code, and business strategies and customer lists. The protection of these types of trade secrets has contributed to landmark advances in semiconductor design and manufacturing that have strengthened our industry and reinforced America’s technology leadership.

The U.S. semiconductor industry invests about one-fifth of its revenue into research and development annually – among the greatest shares of any industry. This R&D creates valuable intellectual property that is the lifeblood of our industry. SIA looks forward to working with Congress and the Administration to ensure strong protection of trade secrets and other critical IP.