Global trade just got a whole lot easier today with announcement by the World Trade Organization (WTO) of the successful ratification of the Trade Facilitation Agreement (TFA), a landmark 164-country deal that will lower costs for consumers and promote growth in economies big and small the world over. The semiconductor industry has long advocated for TFA ratification and SIA enthusiastically applauds today’s announcement. 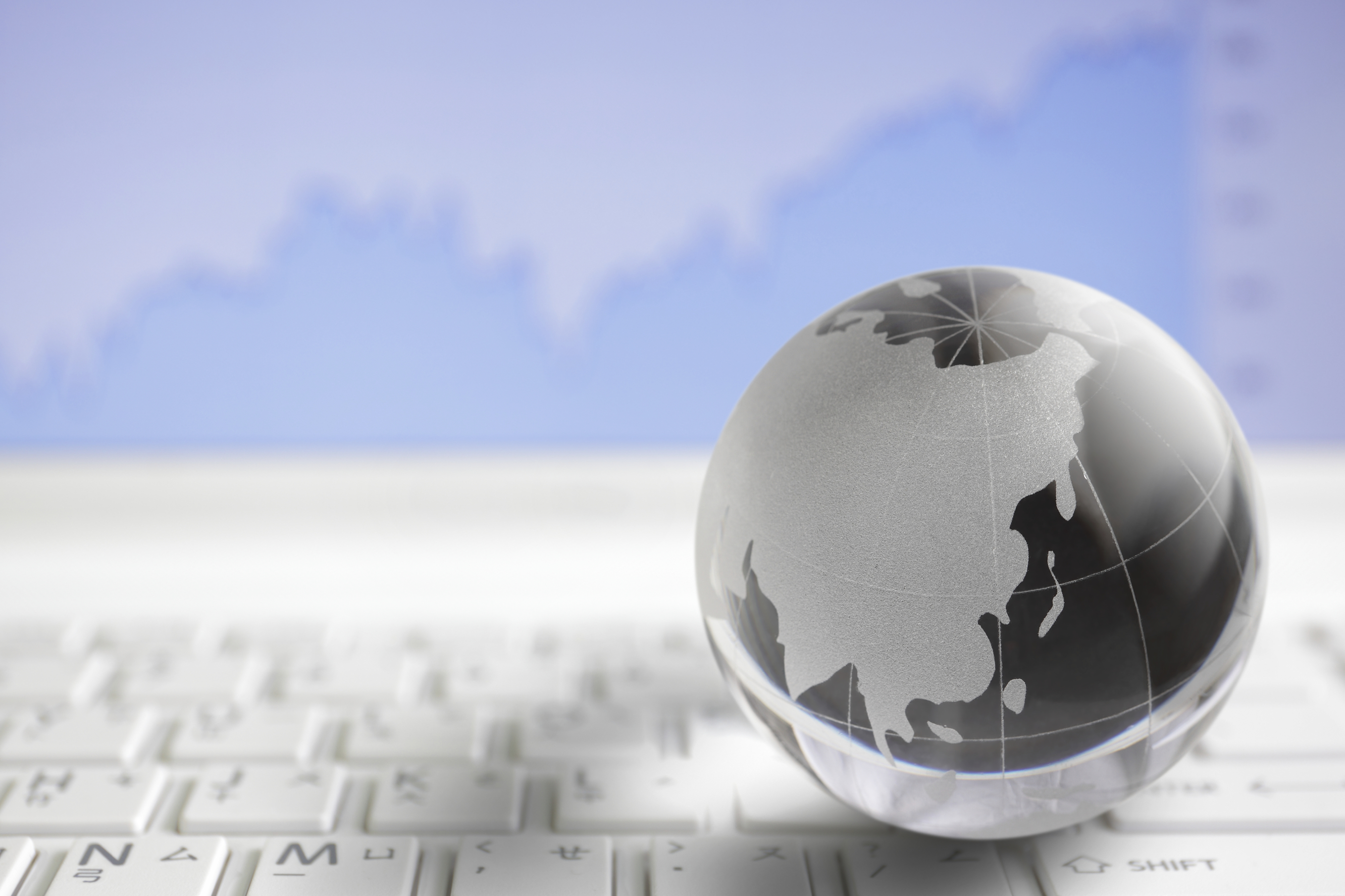 The TFA deal was originally reached at the Bali WTO Ministerial Conference in December 2013, but it needed ratification by two-thirds of WTO members (110 countries) to enter into force. Chad, Jordan, Oman, and Rwanda officially ratified the TFA today, pushing the total to 112 countries.

Because semiconductors are traded globally, today’s ratification of the TFA will generate significant benefits for SIA member companies and the rest of global industry. For this reason, the World Semiconductor Council (WSC) – comprised of the semiconductor industry associations in China, Chinese Taipei, EU, Japan, Korea, and the U.S. – had been calling for the swift ratification and implementation of the TFA, noting the benefits the agreement would bring to governments, industry, and consumers in both developing and developed countries alike. The TFA embodies many of the elements outlined in the WSC Trade Facilitation Principles released in 2013.

SIA commends the WTO for working to get the TFA across the finish line and urges other WTO members to ratify the agreement without delay, so all industries and economies can enjoy the full benefits of the agreement and the jobs, trade, and economic growth it will promote.