1. Reporting and Reducing Emissions of PFCs – Since the 1990s, the semiconductor industry has voluntarily reported on emissions of perfluorinated compounds (PFCs), a group of global warming gases that are essential to the manufacturing of advanced semiconductors, and this reporting is now codified in U.S. regulation. Although the industry accounts for only 0.18-percent of total greenhouse gas (GHG) emissions from industrial sources in the U.S. and only 0.063-percent of all GHG emission sources (based on 2015 data, the latest year available), the industry has implemented voluntary action to reduce emissions of these gases. 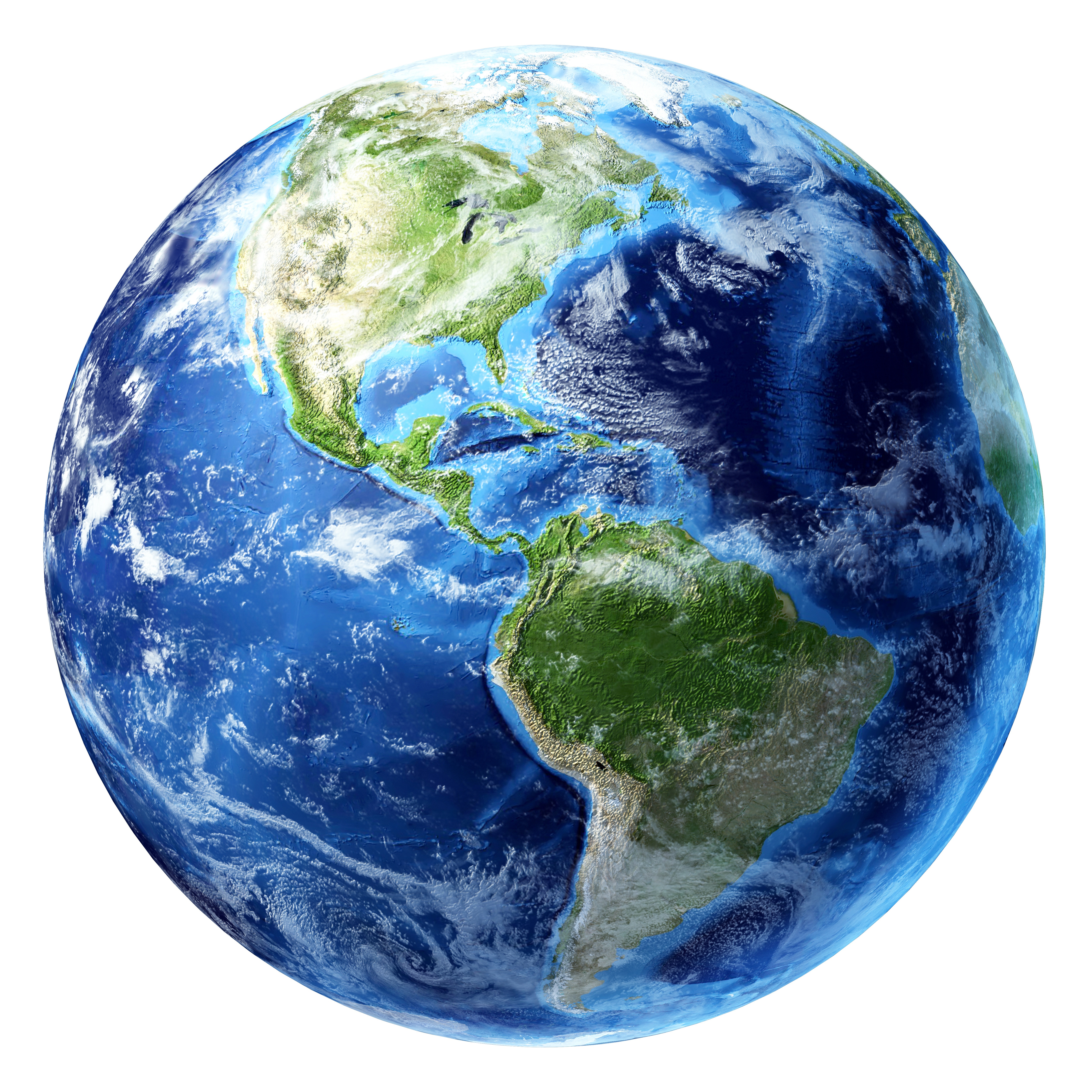 Under the auspices of the World Semiconductor Council (WSC), comprised of the major semiconductor-producing countries and regions (China, Chinese Taipei, Europe, Japan, Korea, and the United States), the global industry established in the 1990s an ambitious goal to reduce absolute PFC emissions by 10 percent by 2010. (In recognition of this effort, the U.S. EPA awarded one of its first Climate Protection Awards to the WSC.) In 2011, the WSC announced that it far surpassed this reduction goal and achieved a 32 percent reduction. Building on this success, the global industry announced a new 2020 goal based on the implementation of best practices at new fabs to achieve a reduction in normalized emissions. As of 2016, the WSC achieved a reduction of 16.1 percent on a normalized basis as compared with 2010.

2. Reduction in Energy Used in Manufacturing – Over the period 2001-15, the U.S. semiconductor industry has achieved a normalized reduction of 34 percent in the total energy consumed in our operations. This significant reduction was achieved during a period when the complexity of semiconductor manufacturing increased dramatically. Many companies have shifted to renewable sources of energy or cleaner fuels to power their operations.

3. Improving the Energy Efficiency of Semiconductor Devices – The semiconductor industry is constantly innovating to improve the efficiency of semiconductor devices, while also improving product performance. The industry annually invests nearly one-fifth of revenue in research and development, which helps achieve ever-increasing levels of performance at reduced levels of power. As a result, modern semiconductors are vastly more efficient than earlier generations, while at the same time generating millions of times more computing power per watt.

By far the biggest role of semiconductors in driving sustainability is the contribution of semiconductor devices to energy efficiency throughout the economy. Semiconductors – the fundamental enabling technology of modern electronics and information and communications technology (ICT) – provide the technological foundation for solutions that advance sustainability and energy efficiency gains in virtually all sectors of the economy. Electronic devices and ICT systems enable increased energy efficiency in transportation, manufacturing, health care, heating and cooling, and other major areas of the economy that generate emissions that contribute to climate change. For example, one leading report found that ICT will enable other sectors to avoid an estimated 7.8 giga-tons (Gt) of carbon dioxide equivalent emissions by 2020, amounting to approximately 15 percent of total global emissions.