Despite the forces of globalization that have pulled so much manufacturing overseas, the United States is still the worldwide leader of the semiconductor industry, capturing nearly half of the global market. Indeed, the U.S. is home to a robust semiconductor manufacturing and design sector and has consistently maintained a trade surplus in semiconductors for at least the past 20 years. These facts, and the underlying trends driving them, are the focus of written comments SIA submitted yesterday to the U.S. government in response to an examination of U.S. trade deficits. 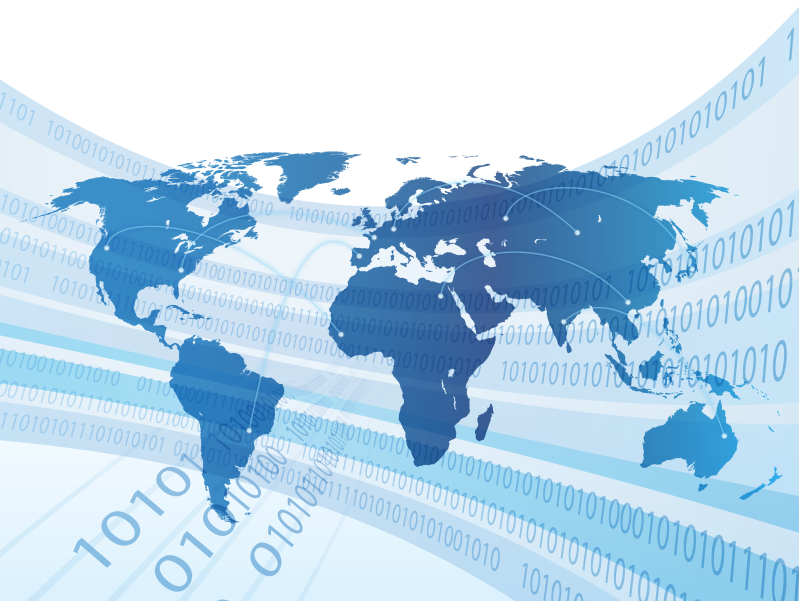 Semiconductors are America’s fourth-largest export, after airplanes, refined oil, and automobiles, and are a major driver of U.S. economic growth. In 2016, the United States exported $6.4 billion more in semiconductors than it imported, according to data from the U.S. Department of Commerce.

The Trump Administration and Congress have placed a heavy emphasis on strengthening U.S. manufacturing and creating American jobs. As part of this effort, the President issued Executive Order 13786 on March 31, 2017 to examine America’s trade balance across various industries. SIA’s comments to the Office of the United States Trade Representative and the U.S. Department of Commerce are in response to this review.

These facts are good news for the U.S. semiconductor industry and American job creation and economic growth.

While semiconductors contribute favorably to our overall trade balance, we must take appropriate steps to ensure the United States remains the worldwide semiconductor industry leader. Other countries, including China, are demonstrating a serious commitment to building and expanding their own semiconductor industries. We welcome competition from abroad, but we must ensure it’s fair and market-driven and that semiconductor companies are given an equal opportunity to compete abroad. Just as importantly, we must advance U.S. domestic policies in areas such as research, tax, and immigration that foster an environment where U.S. businesses can continue to grow and innovate.

SIA looks forward to working with the Trump Administration and Congress to promote a policy plan that spurs domestic job creation, economic growth, and innovation, while also maintaining the U.S. semiconductor industry’s leadership in the global market.