Semiconductors, the brains of modern electronics, are integral to America’s economic, technological, and military infrastructure. Funding increases for the Defense Advanced Research Projects Agency (DARPA) and other Defense Department agencies outlined in the White House budget proposal unveiled today would strengthen long-range semiconductor research, enhance the U.S. semiconductor industry’s positive impacts on our country, and bolster national security. SIA applauds these research investments and looks forward to working with Congress and the Administration to ensure their enactment.

We are disappointed, however, in proposed cuts to other critical research agencies, including the National Science Foundation (NSF), the National Institute of Standards and Technology (NIST), and the Department of Energy (DOE) Office of Science. We encourage the Administration and Congress to prioritize research investments at these agencies, which have spurred tremendous growth and innovation in our industry and throughout the U.S. economy. 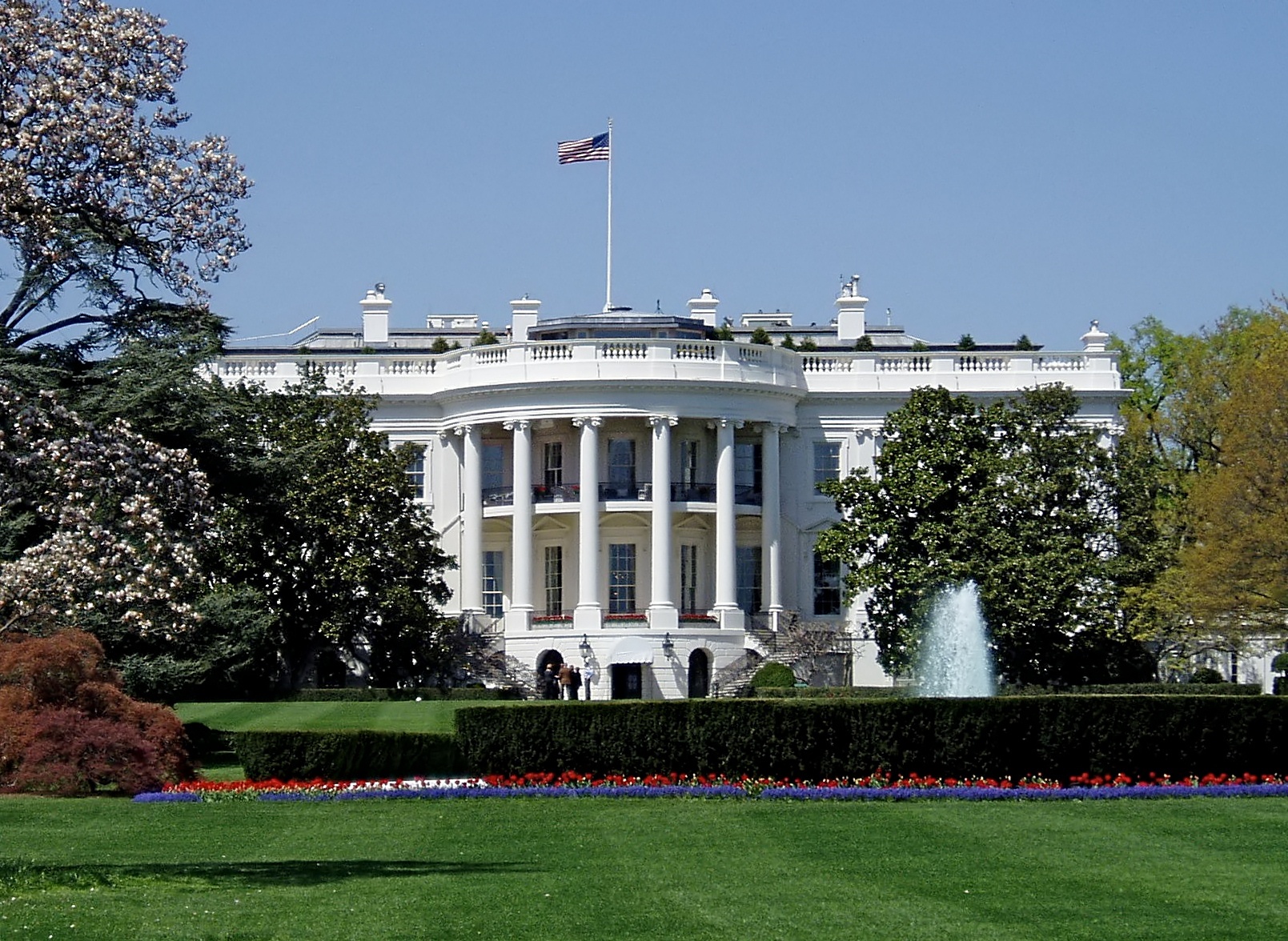 As one of America’s top exporters and advanced manufacturers, the U.S. semiconductor industry is a key contributor to our country’s strength. Our industry supports more than one million jobs in America, accounts for nearly half of the world’s chip sales, and is the world’s most innovative sector. And the United States is home to almost half of U.S. semiconductor companies’ manufacturing base, across 21 states.

The strength of our industry, and the many benefits it provides to our country, are the result of large and sustained investments in research. Indeed, the U.S. semiconductor industry plows about one-fifth of its annual sales back into research and development, ranking second among all industries in 2016. The public sector as well plays a key role in this arena, most notably the federal investments in scientific research funded through agencies such as NSF, NIST, the DOE Office of Science, and DARPA. To maintain America’s edge, this commitment to research must be preserved and strengthened.

The release of the President’s budget comes at a time when the U.S. semiconductor industry faces increasing competition from abroad and mounting costs and challenges associated with maintaining the breakneck pace of putting more transistors on the same size silicon chip. America must rise to this challenge by exploring new frontiers of semiconductor technology. We look forward to working with Congress and the Administration to strengthen America’s innovation infrastructure through robust investments in semiconductor research.